“Sierra’s Crown” by Dan Petersen on the west wall of 226 East Yosemite Avenue is a 13’ x 17’ mural that shows Manteca as a crossroads to Yosemite Valley. It is a stunning view of Yosemite National Park showing Half Dome and the Merced River. It was dedicated in conjunction with Veterans Plaza, which included the creation of a xeriscape of rocks leading into the mural. Also, on the American Legion Building is a bronze plaque recognizing our founding donors. 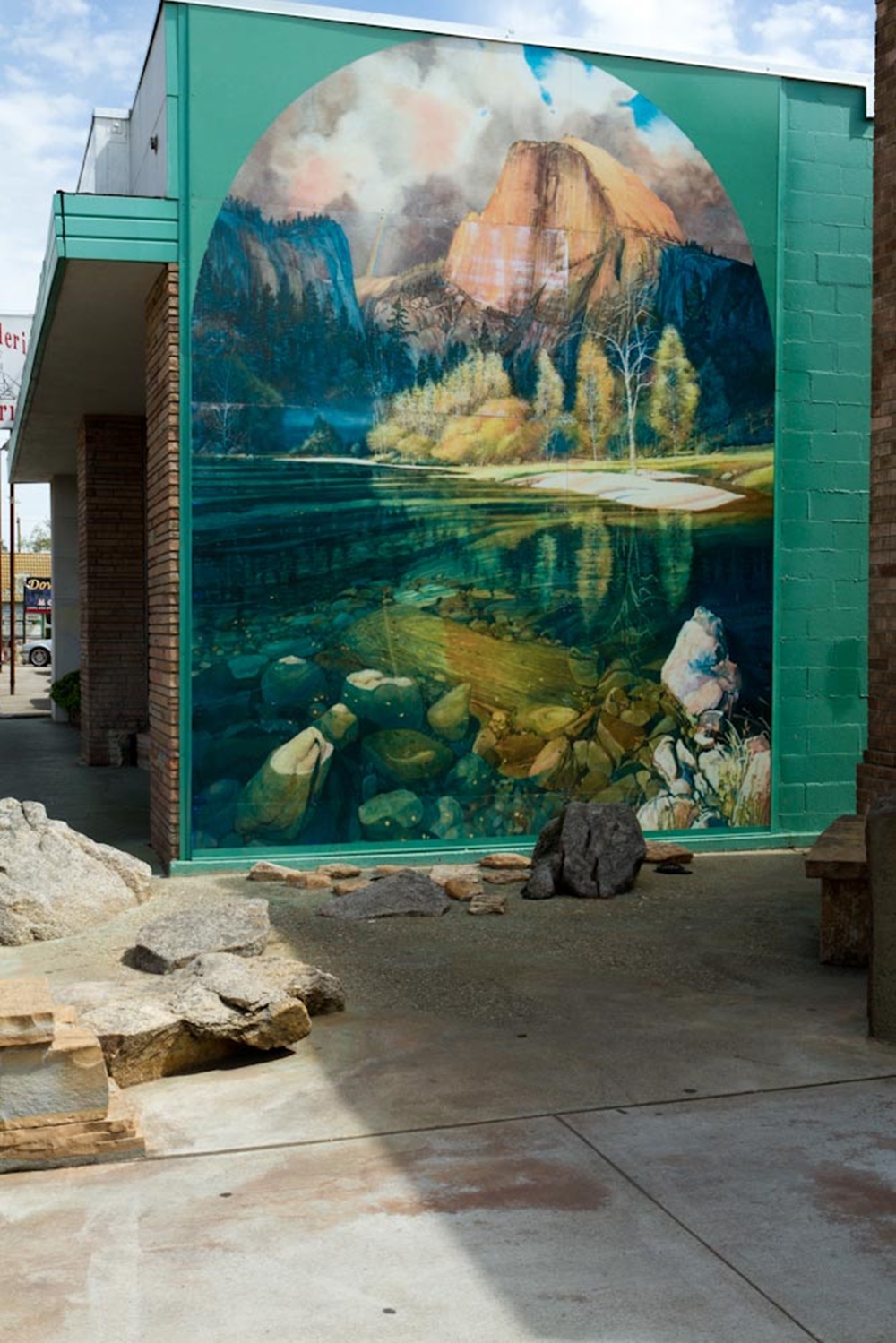 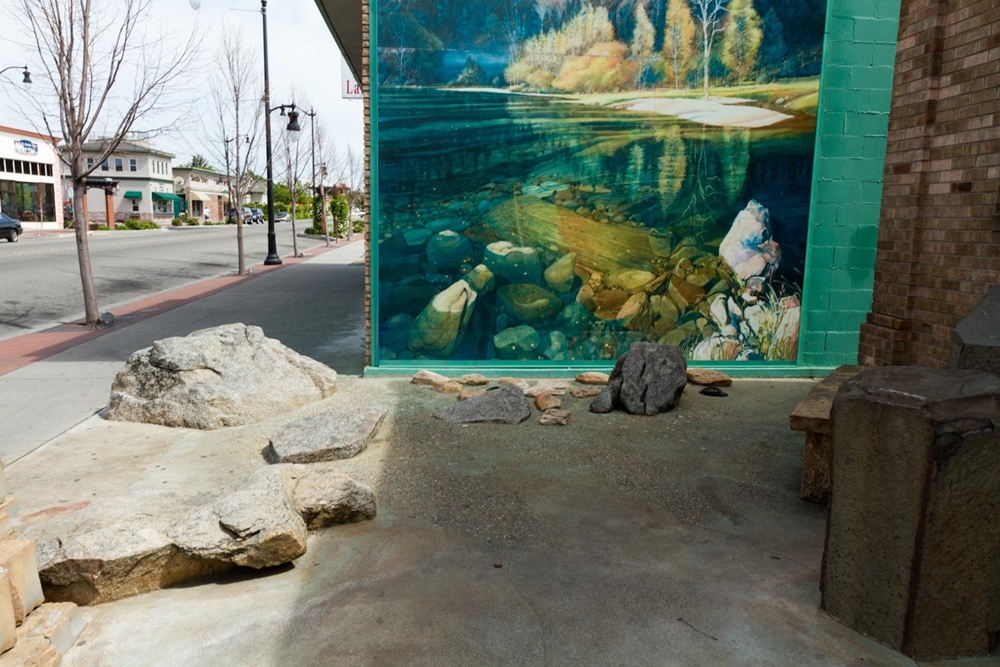 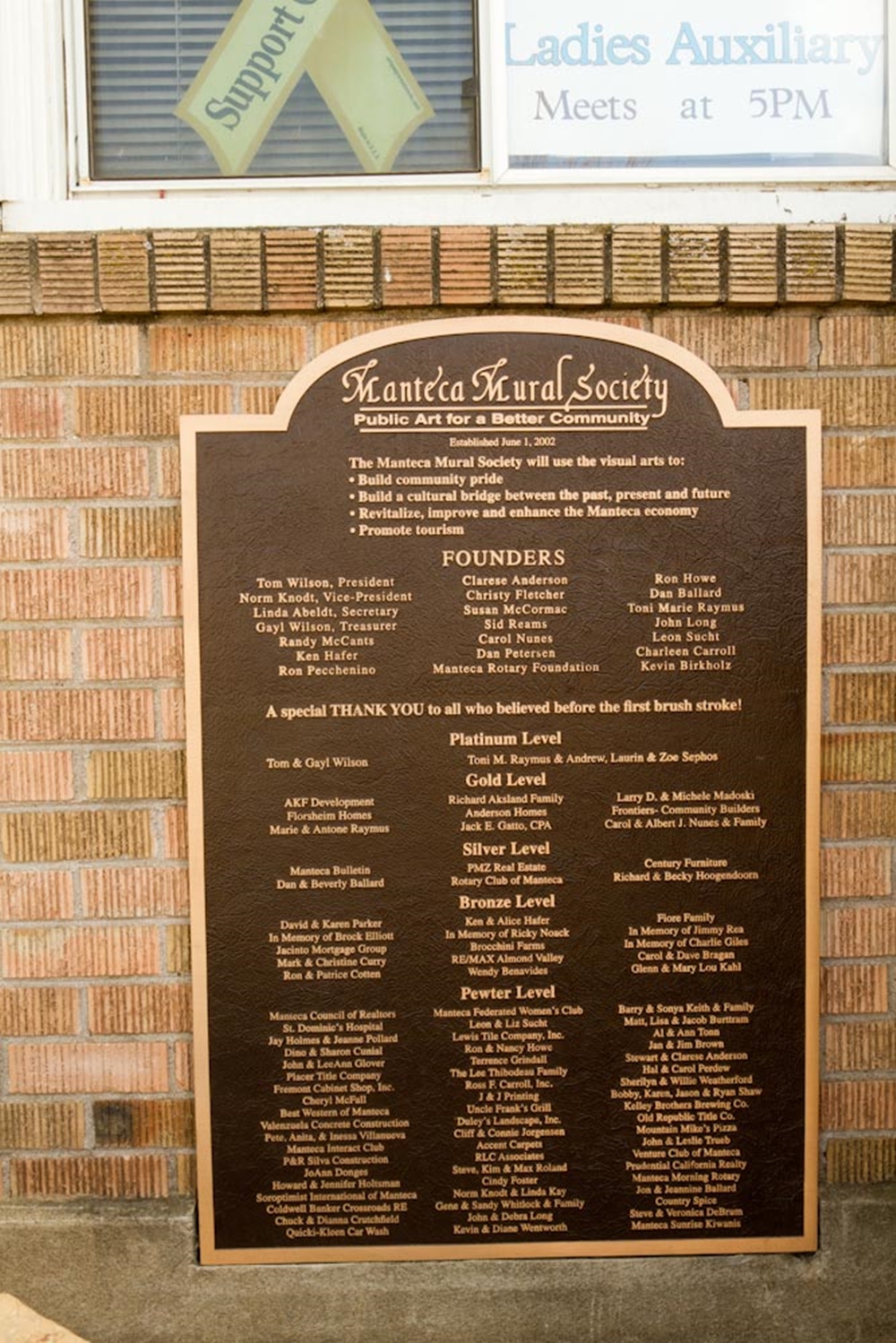 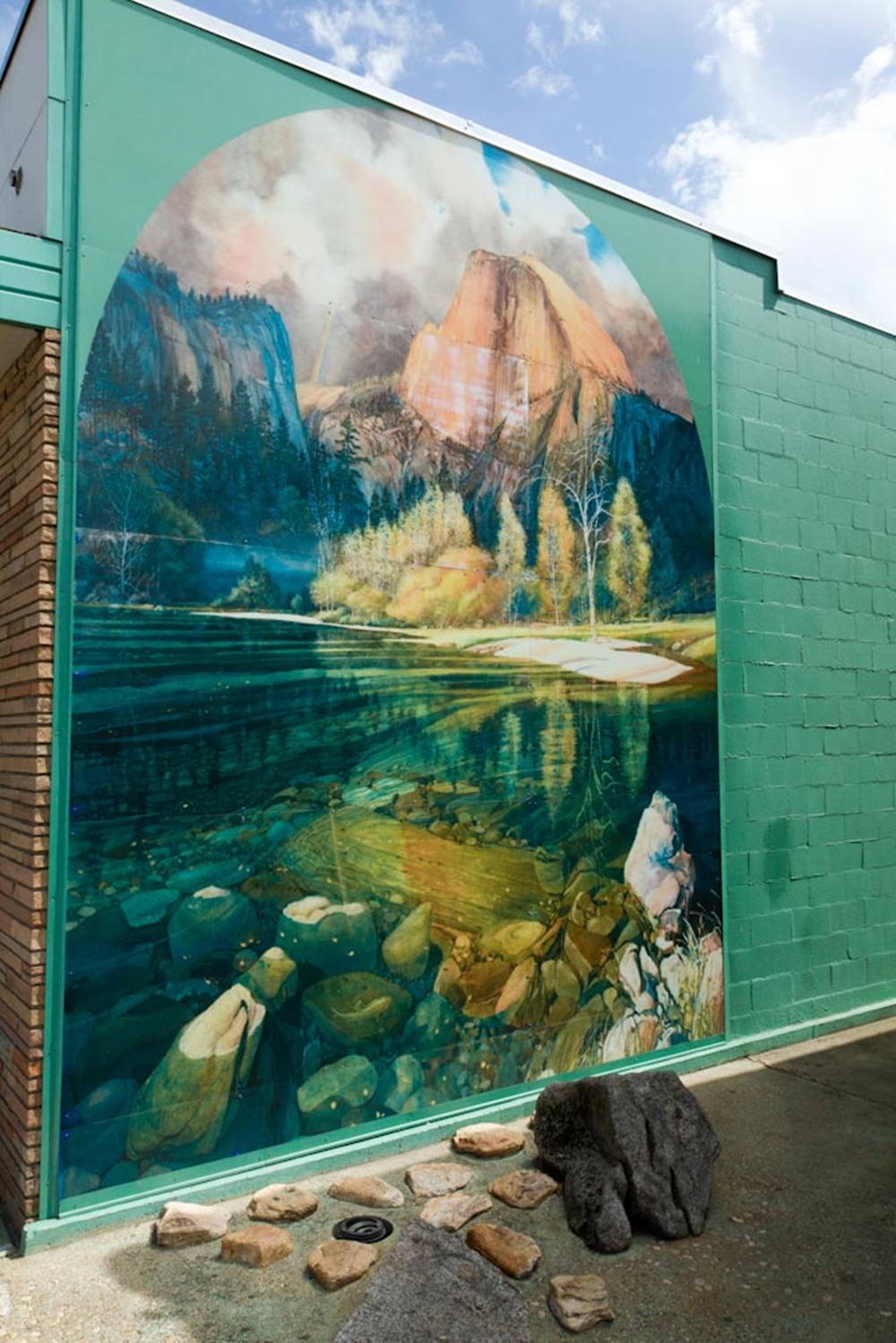 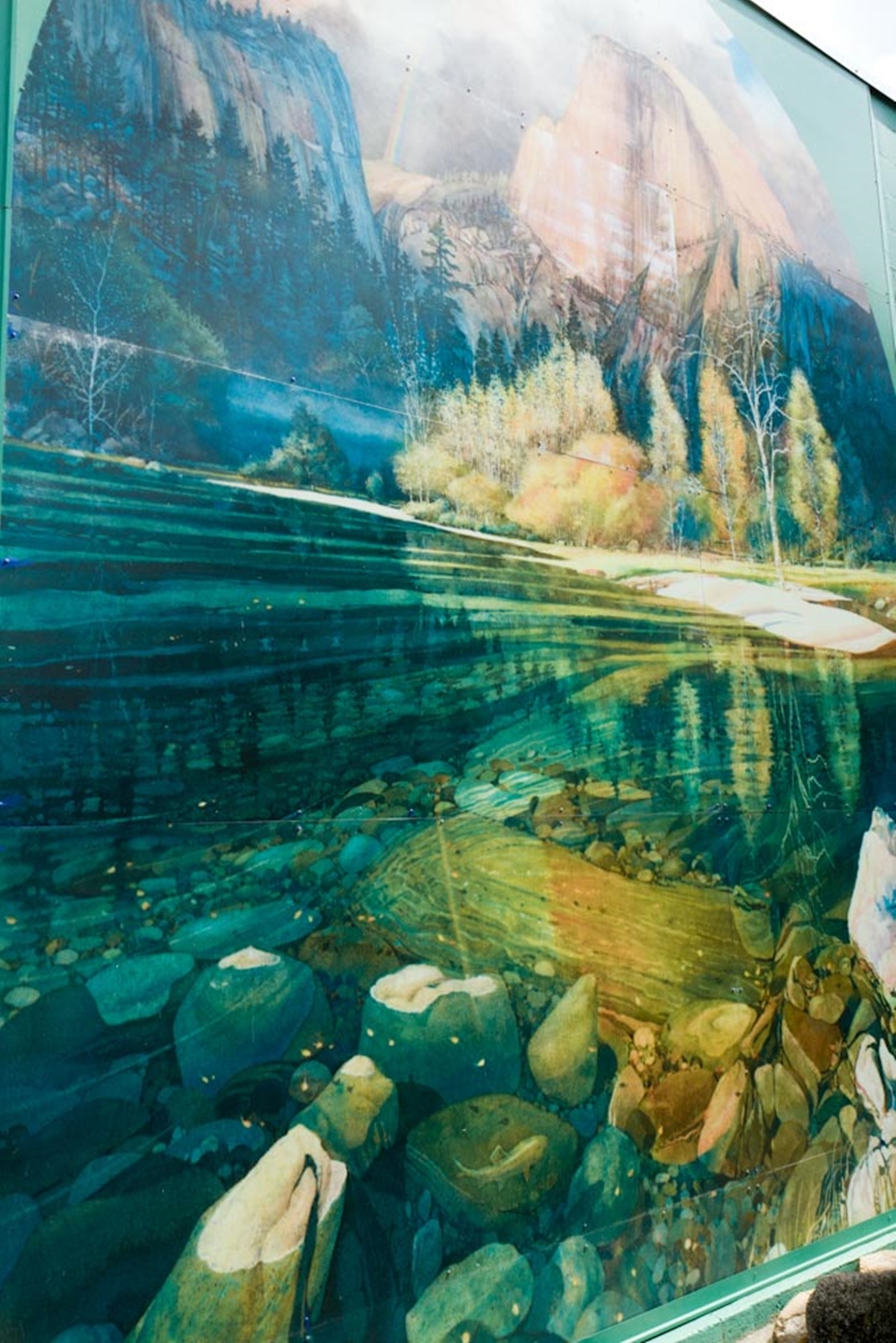 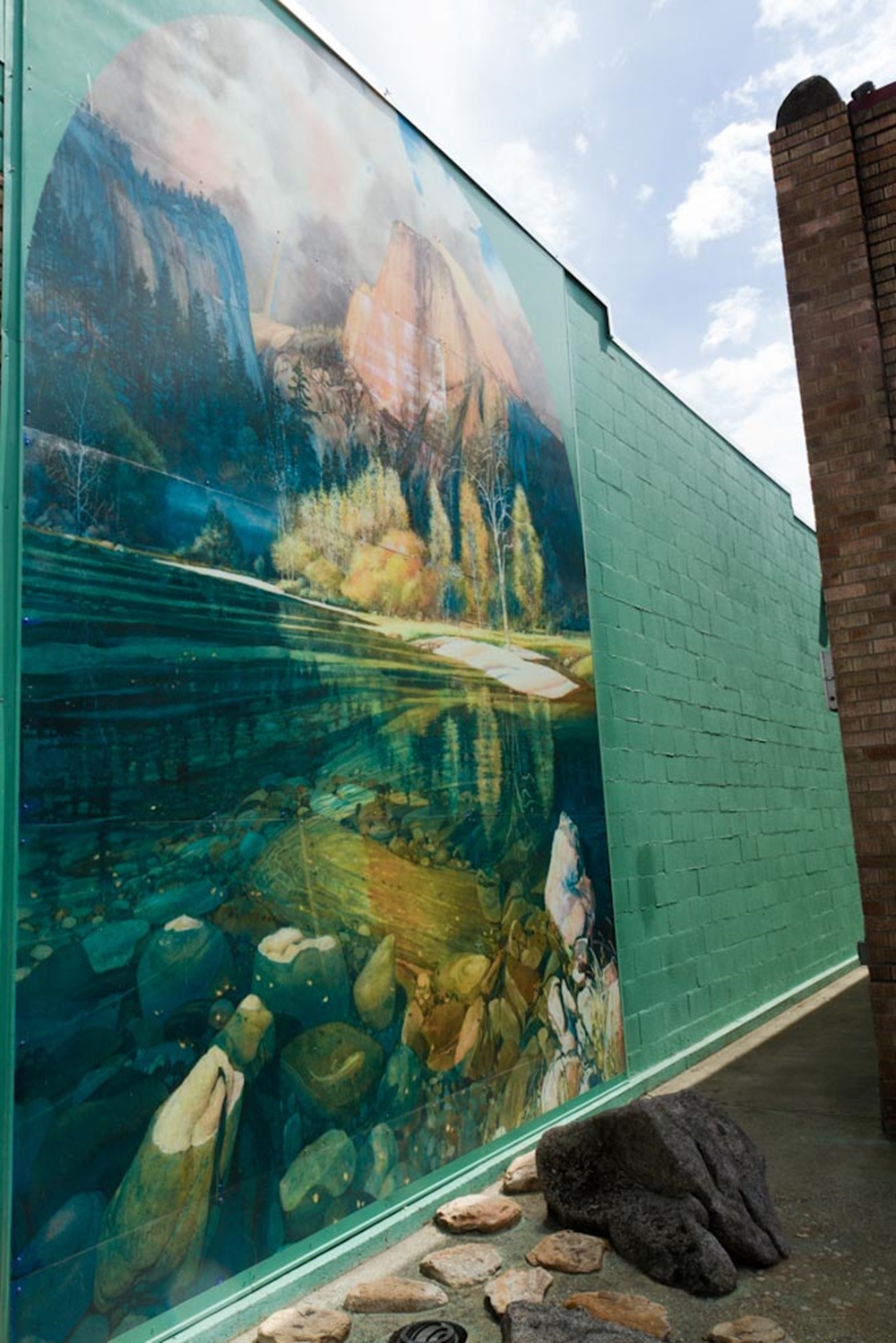 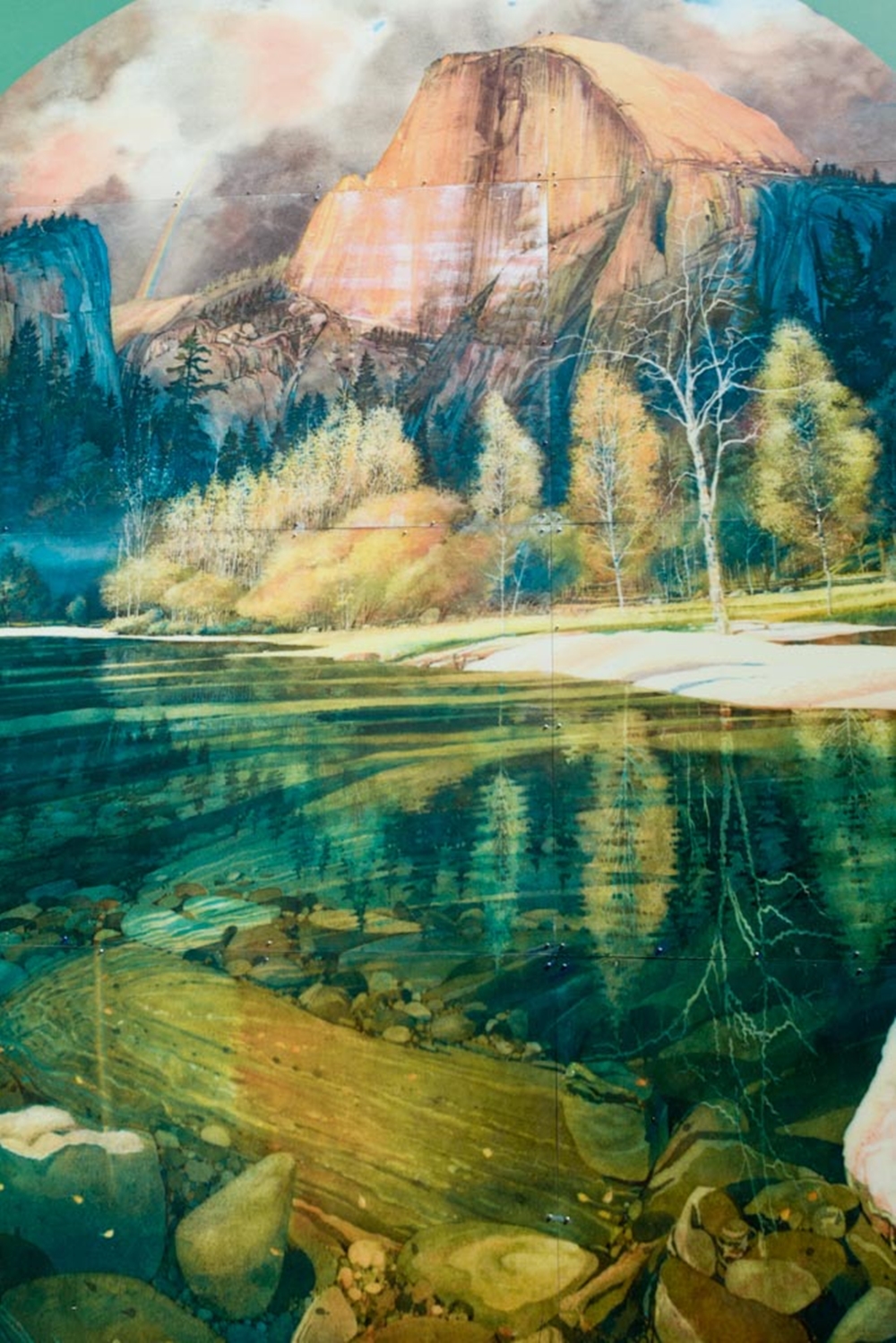 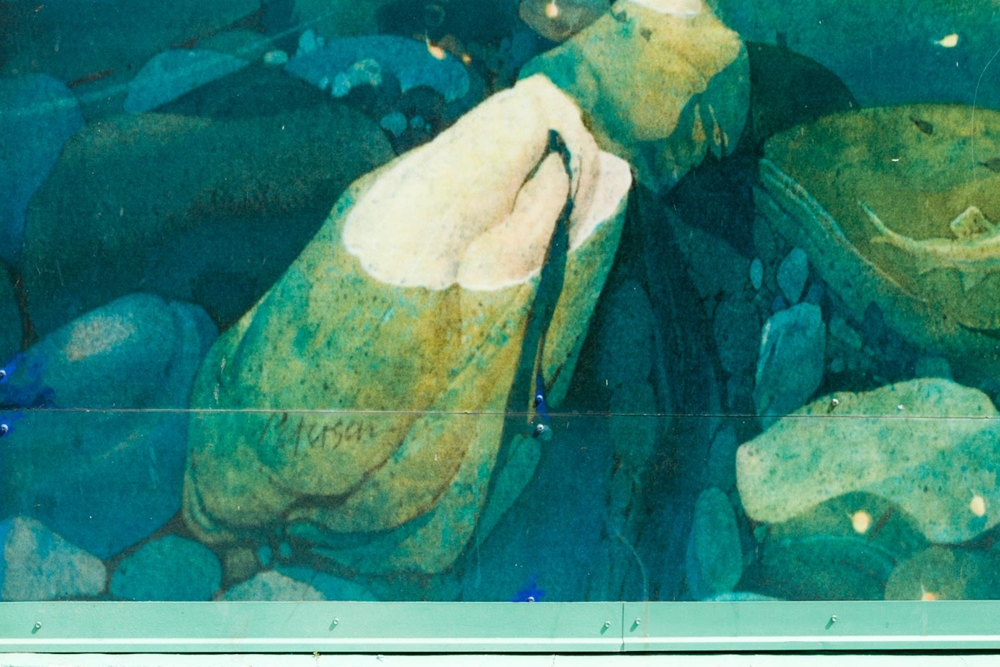 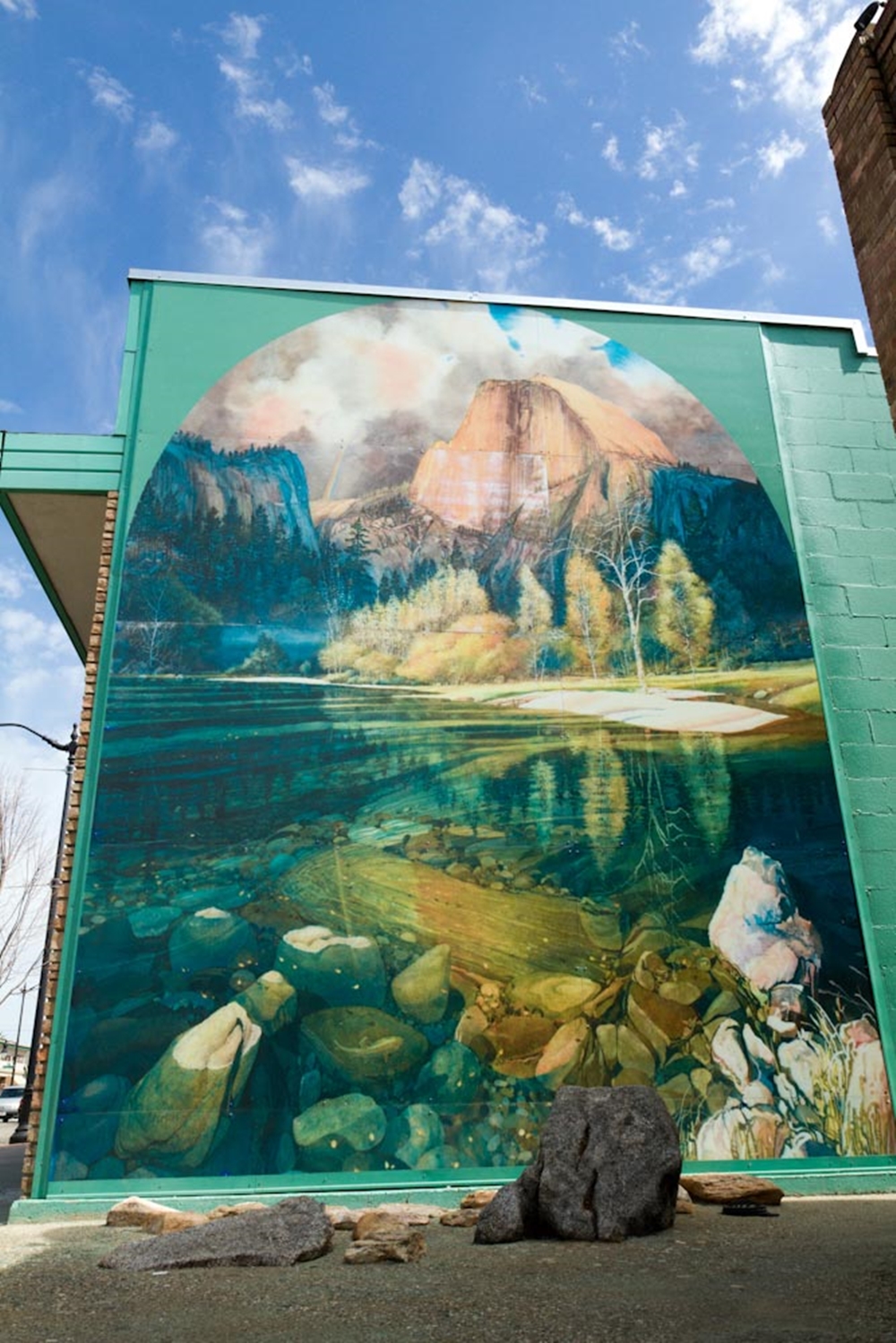 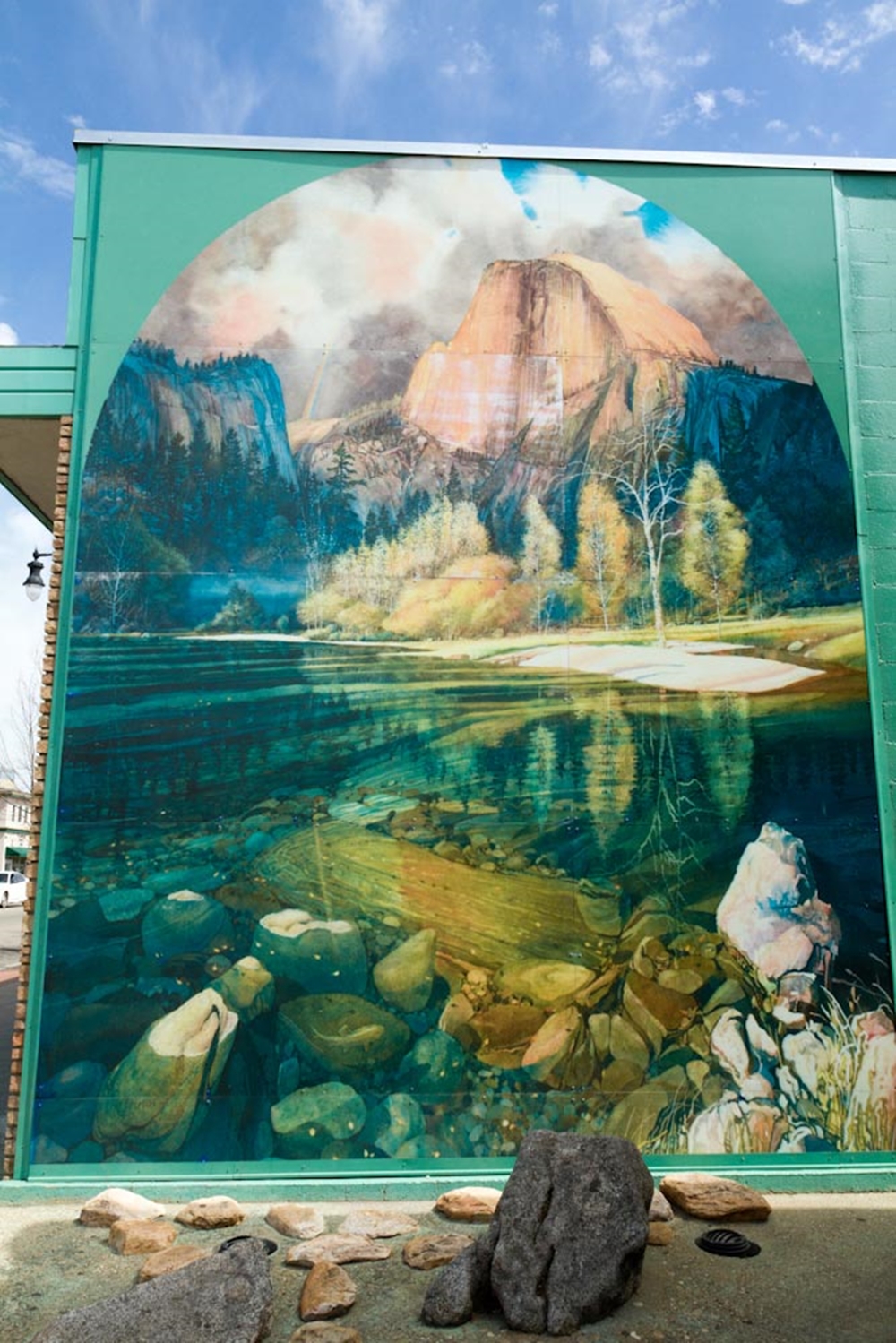 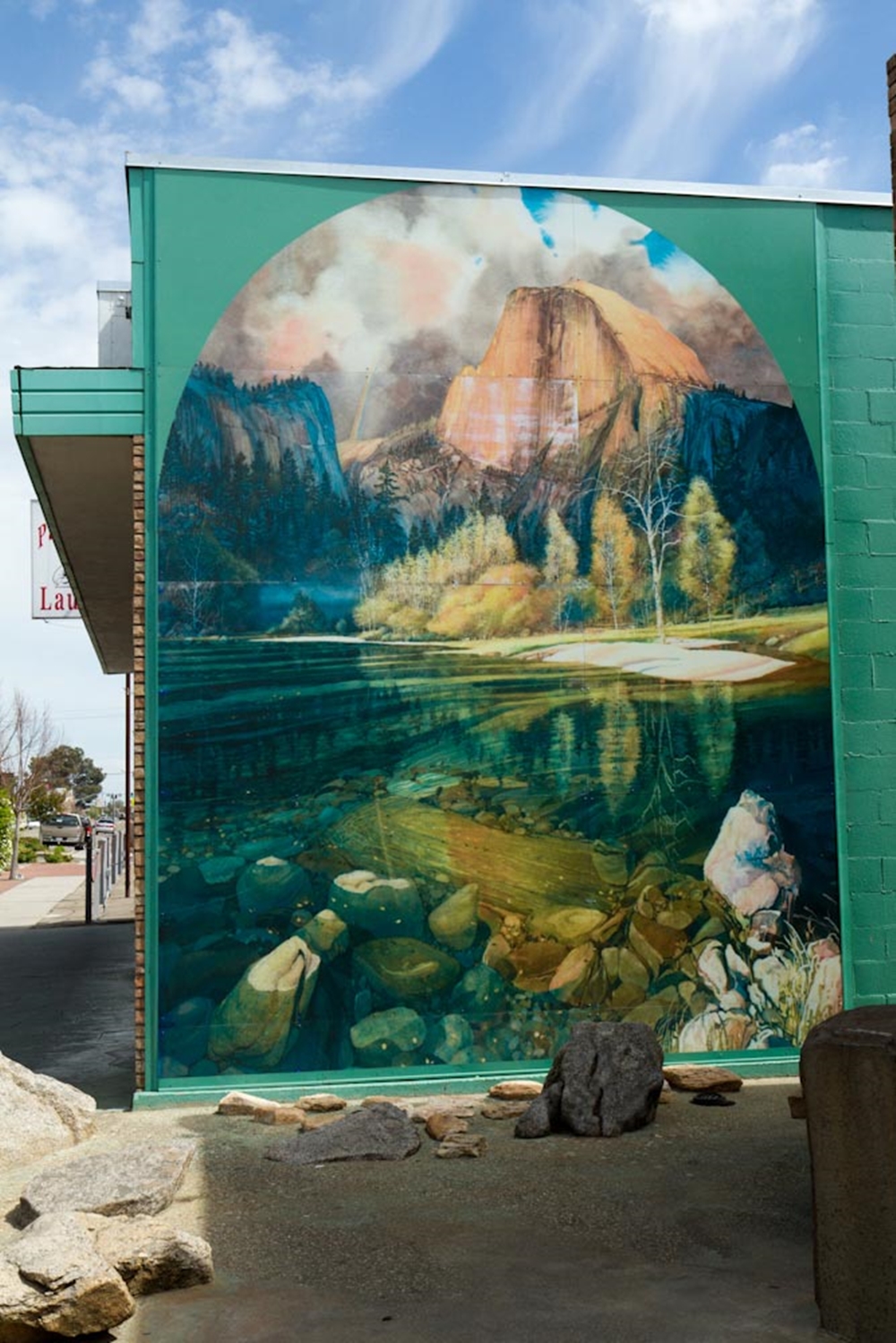